Rob Nathan CPsychol., founder of Career Counselling Services (CCS) in 1978, reflects on his forty years of experience  coaching and training thousands of people in early, mid or late career.

This is the first of a series of articles which will be published throughout 2018. 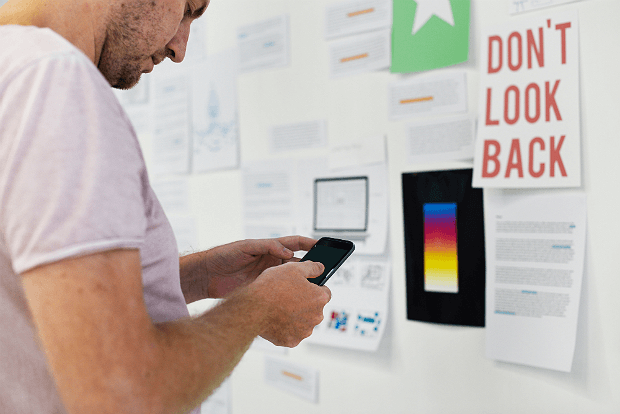 John was the first person in his family to go to university. His family held out high hopes for his future, and encouraged him to choose Computer Science, which they thought would ‘obviously’ lead to a good job. It wasn’t until he was in his second year at university that John began to doubt whether he had made the right subject choice. He loved the Arts, reading novels and enjoyed mixing with students from the Arts Faculty. He spoke to his tutor who said that he would have to start again and could not just transfer.

So, faced with the prospect of even more fees, yet alone having to explain to his parents, John ploughed on. He didn’t enjoy his remaining time at university, ending up with a Third, uncertain what to do next, and a feeling of having failed. What could he do now?

With no idea of what he wanted to do, and a feeling of shame about his years at university, John was not well equipped to enter the world of work. He had no choice but to go back and live at home. He felt he had made the wrong choice, his self esteem was low, and nothing seemed either attractive or possible.

Were John and his family living an outdated and inflexible paradigm? Were they looking on university as both the pinnacle of achievement and a vocational training? They were certainly not helped by an inflexible university system and the high level of fees.

They had high hopes for him, and the transformative effect of university, to turn him into a good prospect for the job market. He took their advice, but didn’t uncover his real interests until he was at university, when he was told it was too late to change course. Maybe John could have spent his time better exploring his interests outside his main studies. Perhaps he could have worked part time in an area of greater interest. But no, he chose to battle on, because he wanted to pass his exams, and not let his parents down. And maybe, John thought, they were right. 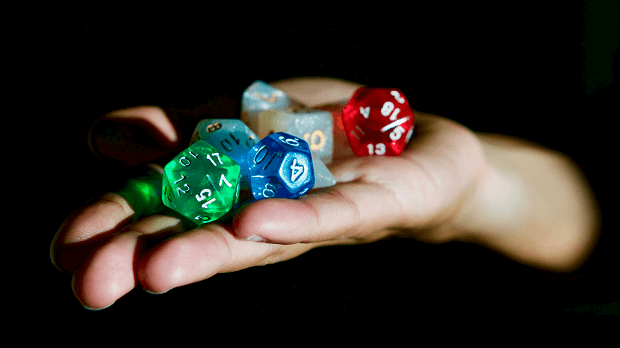 Was John defining his choices too narrowly? Was he equipped to face a world of work, where stability and the chances of a job or career for life are a distant memory, and where choices about career, and even life direction occur with increasing frequency?

A system which forces young people to make narrow educational choices which exclude the possibility of change or redirection may encourage over dependency on other peoples’ advice or perhaps resentment and a desire to escape.

Examples from Other Countries

There is no panacea, but perhaps we can draw from other countries’ experiences.

For example, Ireland’s secondary schools have a Transition Year, between our equivalent GCSE and A levels. This year out  from preparation for exams seeks to emphasise self directed learning and exposure to the world of work. How many times have I heard young people who come to me for career coaching say how lost they feel after leaving the ‘production line’ of education. They also feel relieved. But they are in danger of just following the route that links to their university course, the apparent line of least resistance. Or they take a job that pays the best, without considering if it is line with their interests, values and abilities.

It is not surprising that many graduates do not stay long in their first job.

Canada and Australia’s Blueprint programmes also prepare young people to manage their work and learning in self directed ways. In Germany, university education is valued for its own sake, rather than as a way of redeeming career green stamps. As the Guardian reported (19.12.17):

“Education in Germany is seen as a public good, something that benefits society as a whole, rather than a product that can be sold to enhance an individual’s career prospects”.

Perhaps John’s family thought they were helping their son to find the perfect job (although they had assumed that he would be suited to the subject). Perhaps they believed they were being pragmatic by encouraging him to go for an area where there are obvious skill shortages.

Whether it was his family, schooling or university, the stakeholders in John’s development and choices seemed to have conspired to lower his self esteem, make him feel ineffectual and contribute to a sense of failure. What a start in life.

If John had been exposed earlier to the development of self directed learning and decision making skills, then at least he would have been better equipped to face the disappointments, inevitable mistakes and uncertainties with equanimity.

In my work as a Career Coach at Career Counselling Services, I do see Johns quite regularly at or shortly after university. I also see later versions of John, who have a career crisis quite often in their late twenties, when they have had experiences of work which have taught them something about themselves. They become more self aware, and less tolerant of the gap between their interests, values and perhaps abilities and the work they have chosen. Because they have been trained to think on the lines of ‘getting the job you love’ they come to me seeking a change of career. “What is the right career for me?”, they ask. “There must be a better job/career out there?” “What do you think that someone like me should do?”

These Johns are potentially shooting themselves in the foot by leaving an employer who values their talents and contribution. These Johns have often allowed themselves to be backed into a corner, and are too closely involved with their job to see the wood for the trees. They come to me reacting to a poor manager, a lack of development or a perceived disconnect with the employer’s culture. They initially want out, but sometimes by the end of the career coaching, they have changed their minds, having aired their discontent and confusions. They decide to recommit to their current job and employer. They decide to try and live with, if not ‘love’, the job they’ve got.

What I do at this point is work with John on some of the very same areas that self-directed learning programmes would have done so many years ago in education, had they existed.

We look at practical ways in which John can improve his ability to manage and sustain good relationships, and not just complain because they do not magically materialise. We work on building John’s confidence to make decisions about his learning and career development needs and to be more assertive in managing his energy and stress levels at work – saying ‘yes’ and ‘no’ more appropriately. We also may spend time on encouraging John to be more proactive and curious about developments in his employer and industry.

The process of career coaching and counselling can help John to blend his idealism with some realism about how to take action to enhance the career he already has. 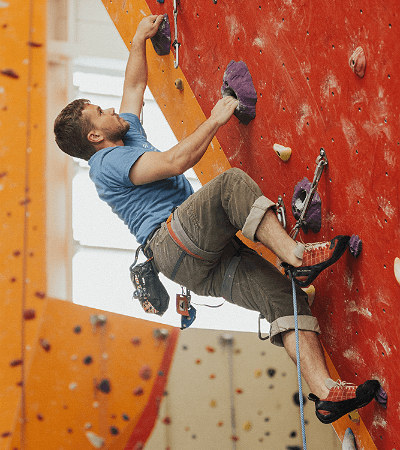 I don’t set out to career coach the many Johns I see into either a ‘get the job you love’ or ‘love the job you’ve got’ direction, but at least to realise there could be options for change within the current work role. When this happens, John often leaves the career coaching re-committed to making the best of the status quo and with more of a spring in his step. This way, both the employer and John gain.

Contact Career Counselling Services for an initial discussion for yourself or to discuss the benefits your employees could gain from career coaching.